RUSH: Now, we're in an election year, and, as such, people think that the president's not gonna get anything done because the Democrats run the House. They're not gonna permit any kind of legislative or policy victory during an election year. Well, imagine, if you will -- and I'm just throwing this out there -- imagine, if you will, the president finds a way to have a couple of pretty big successes on both immigration and in health care. 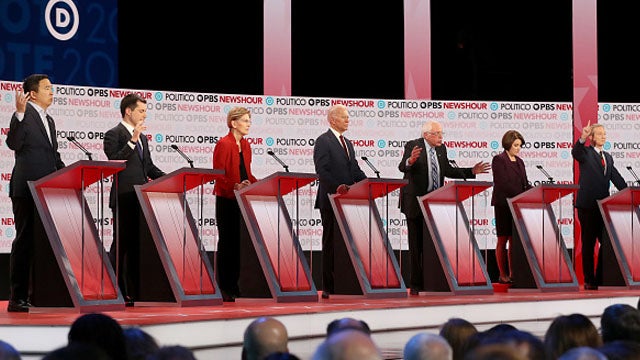 When you strip it all away, those are two things that a majority of Americans are very concerned about, and especially health care, and especially with the Democrat presidential candidates and this big push that many of them have to take away-employer-provided insurance and replace it with single payer Medicare for All.

The amount of money it would cost -- people like their health care that they get from work. It's something they know. It's something that's been the case for years. There's a system for it. And 160 million Americans get their health insurance at work. The Democrats are running around talking about taking that away in the interests of fairness and equity and making sure everybody is on one system. And the amount of money this would cost is in the thirties of trillions. We don't have it.

Immigration. Have you wondered what became of the caravans? There was a period of time last year where you couldn't open a newspaper, turn on cable news without hearing about all these gigantic caravans, massive numbers of Central American people fleeing their native countries trying to get into the United States. The Democrats were out there showing pictures supposedly of Trump putting kids in cages. The pictures were actually from 2014 during the Obama administration.

There are massive things that have already taken place in immigration. Nobody knows about it because they're not being reported on. It's ultimately going to be the job of the Trump administration or campaign to publicize these things. But let me just give you an example. 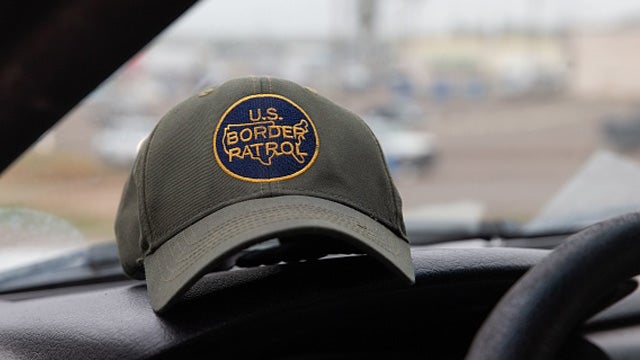 Catch-and-release, you know what's happening? In the old days catch-and-release would result in the people being caught being released into the interior of the country to get lost, to then take up residence in the, quote, unquote, shadows and to be part of this mysterious numbers of millions supposedly someday seeking amnesty. Well, those people are not being released anymore because there is no more catch-and-release. And it's widely known.

One of the reasons there is not this everyday, gigantic mass of humanity at the border is because they know getting in does not automatically mean they're gonna be released to get lost. The numbers of illegal immigrants getting into the country is way down, and it's happened without a wall, without a physical wall. The president has also succeeded in negotiating new deals with Mexico and the Central American countries where they have pledged to help stop illegal immigration. Have you heard of it?

There's a program called Remain in Mexico. Know what it is? It means anybody from Central America, El Salvador, Guatemala, traveling through Mexico to get here stays in Mexico. In Mexico is no longer sending them north without obstruction. And this program, the Remain in Mexico program has sent 60,000 illegal aliens back to Mexico where they are awaiting immigration hearings, not here in the United States.

Now, this is big. And it has been happening for a while. It doesn't get reported, obviously. It's happening in a sense under the radar, even though it's not -- I know about it -- it's not happening under the radar. Mexico, you could say, they're doing more to solve illegal immigration finally than Congress is. And you haven't heard a word about it. The president's having successes like these in an election year, and you're going to be hearing about this as the days and weeks, months unfurl.